Meetings are livestreamed via Zoom for informational purposes only.  The public is invited to attend in person to participate and offer comments.  Written comments can also be submitted to the City Clerk at 310 Greenwood St., Grand Ledge MI 48837, or cityhall@cityofgrandledge.com.”

View Most Recent Agendas and Minutes 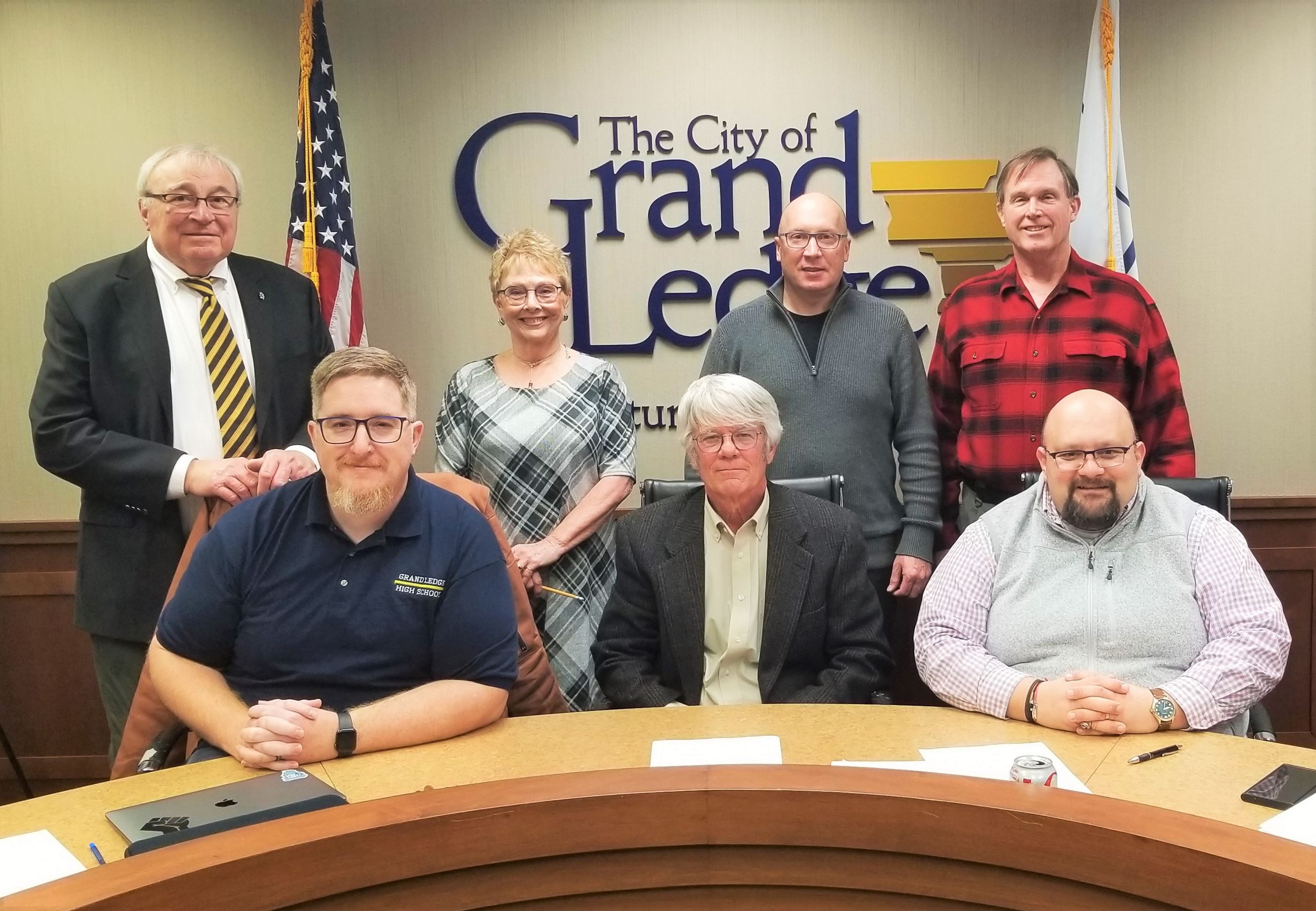